Xavier Mascareñas; In May of 1990, Orlando Coto-Andrades and his wife, Olga Chicota-Guida, seen here in a photo Jan. 27, 2009, arrived in the United States following a period of six years that Orlando spent as a political prisoner in Cuba. In addition to the six years, he said, Fidel Castro's Cuba also took the family's livelihood, a textile factory.
Olga is often found in the sewing room of their home off Yale Boulevard in Albuquerque, N.M. "Olga was very good with the sewing machine, but now not so much. She's not so good," Orlando said, referring to the effect of Olga's medical condition, Alzheimer's Disease. 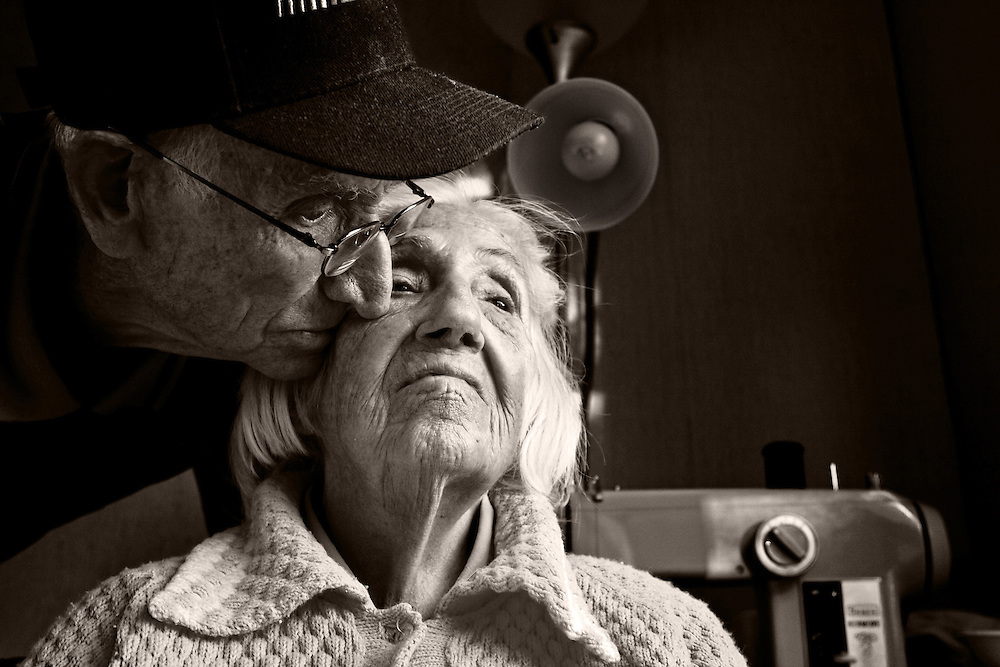